We hope you now know, that the 19th of June has been recognized as “Juneteenth,” a day dedicated to the recognition of the emancipation of enslaved African Americans. More specifically, when those who were still enslaved in Texas were finally liberated. (The declaration of emancipation had occurred two years prior- almost impossible to imagine this huge news being suppressed in Texas for two years.)

Advertising has always been a reflection of culture. So we decided to share some ads that show where we once were and where (some of us) are now. Progress – albeit slow.

Hard to believe this was a real ad. 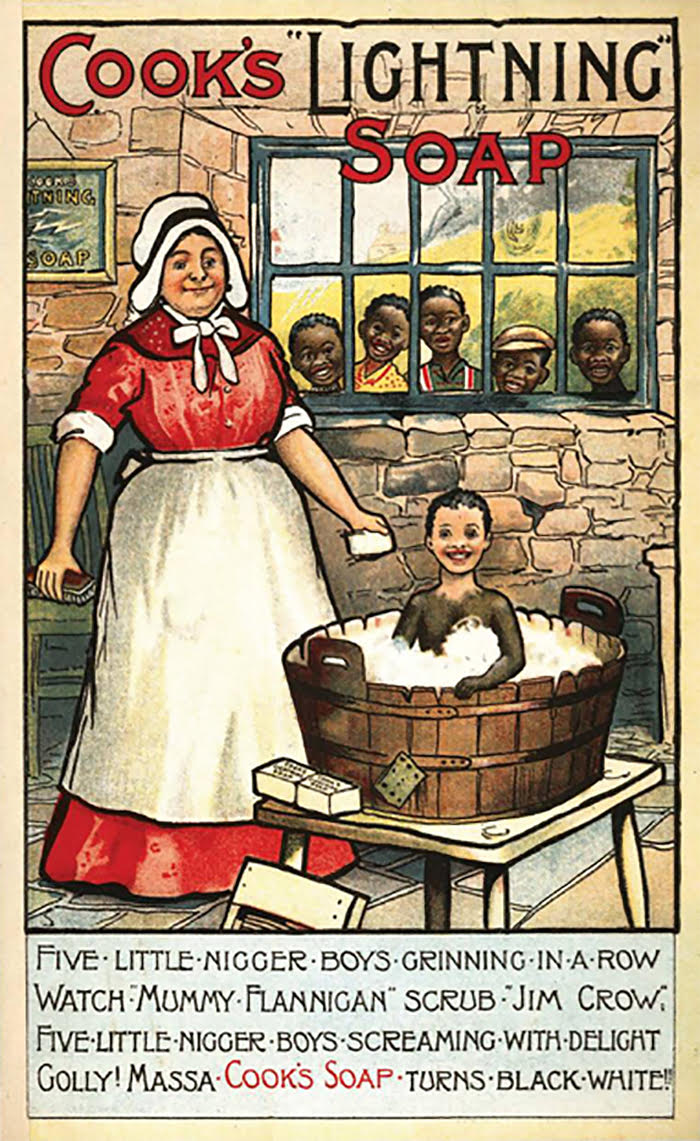 This was the first ever ad to feature black Americans: 1948, Jax Beer. 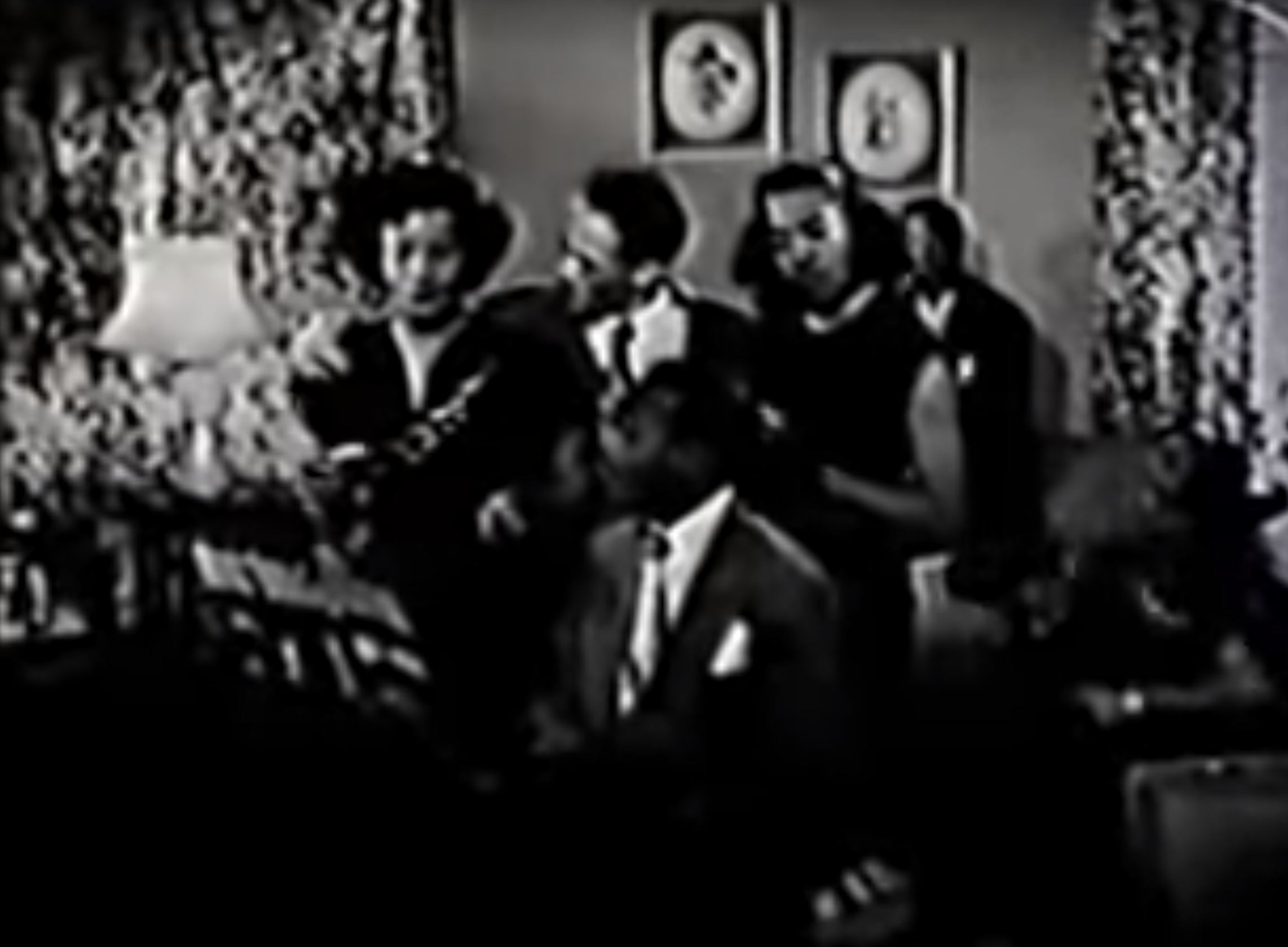 Thankfully, many companies are taking strides to address racism. Facebook is giving their employees a paid day off. Some forward-thinking companies gave employees time off before Juneteenth was nationally recognized. (Yay @Poppin.) Amazon is sponsoring the Juneteenth Unityfest, and Uber is sending a message that we applaud. 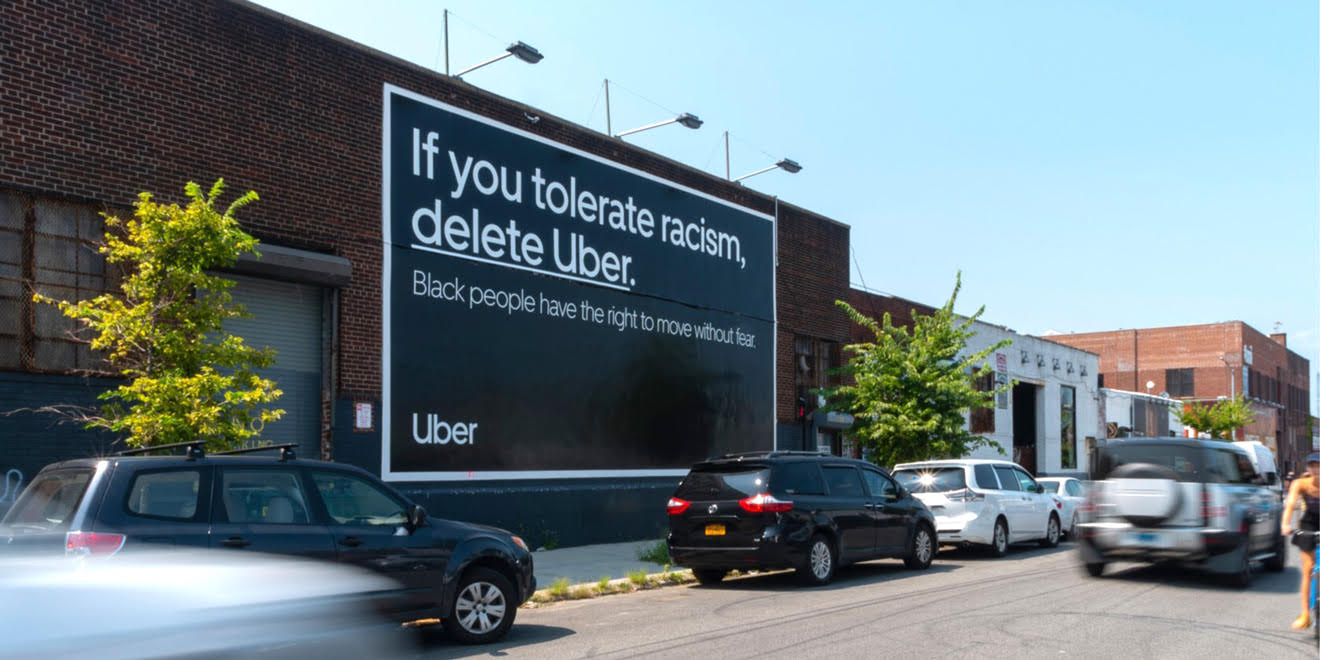 Here’s to our newest national holiday, and to all of us as we become more aware.